Pat was 64 and diagnosed with vascular dementia almost a year ago. He had the symptoms for a while before that. Just before the diagnosis, he had suffered a minor stroke. He lived on his own, his grown-up children lived in different states and he had been divorced for more than 15 years. He wanted to stay in his own home, which he owned debt free, but after discussing his prognosis with his doctor and talking with his children it was decided that he should move in with his oldest daughter, Jenny, so she could assist with his care.

Pat’s daughter lived about 200 miles from his current home. The change was going to 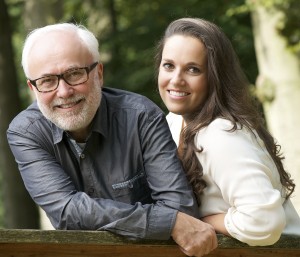 be a big one for him. He enjoyed bowling but was worried about getting lost when driving to the local bowling alley. Now, he was dreading the thought of adapting to a new location. Moving to a new area was a scary prospect for Pat but he knew Jenny would be a patient and watchful care giver.

“Pat’s attorney told him about life interests and how he could protect his assets and make sure to leave something to his children, especially the one that would care for him.” 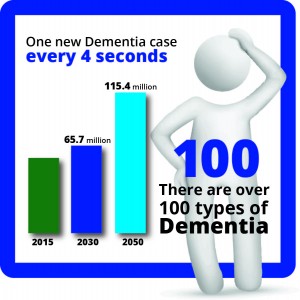 When Pat first talked with his children about his diagnosis, he had already contacted an attorney that specialized in Elder Law. Because of the uncertainty of the progression of his dementia, if his choice was to stay with one of his children, he wasn’t sure about the duration of his stay. Pat’s attorney told him about life interests and how he could protect his assets and make sure to leave something to his children, especially the one that would care for him. Pat knew he wanted to have private space while he stayed with his daughter. Jenny did some research on the internet and found Better Living Express. Jenny called and talked with a FACS Advisor. After discussing the options, her dad’s requirements, and the long term needs, either a cottage or addition were an option.

Jenny discussed the two proposed plans with her father and her husband. The proceeds from the sale of Pat’s home were going to be used to build either option. Jenny and her husband would own it upon Pat’s passing or if he was placed into a nursing home if his illness became severe. Ultimately, they chose to build an addition with the following benefits:

The addition was completed very quickly and was ready before Pat sold his home. The timing was perfect to get him in and settled with Jenny and her husband without the pressure of having to do it quickly.